Defined by and named after Leonhard Euler, Euler’s Formula not only changed the way mathematicians analyze functions, polar coordinates, and cartesian coordinates, but it also paved the way for arguably, mathematic’s most beautiful equation: Euler’s Identity.

Termed by Mathematicians as the most beautiful formula in Mathematics, Euler’s Identity takes in irrational values like π and e alongside non-real values like i (Imaginary Number) and outputs -1. When 1 is added to the value, then it returns 0, thus forming a very visually and mathematically appealing function.

This aesthetic equation is an instance of Euler’s Formula, where x (Input Variable) = 1

Euler’s Formula is a very important function when converting from Cartesian to Polar Coordinates and vice-versa. (See the Parametric Equations and Polar Curves Sections for more information) It notably expresses a mathematical relationship between the trigonometric functions cosx and sinx with exponential functions.

But how does this work? -> Derivation of Euler’s Formula 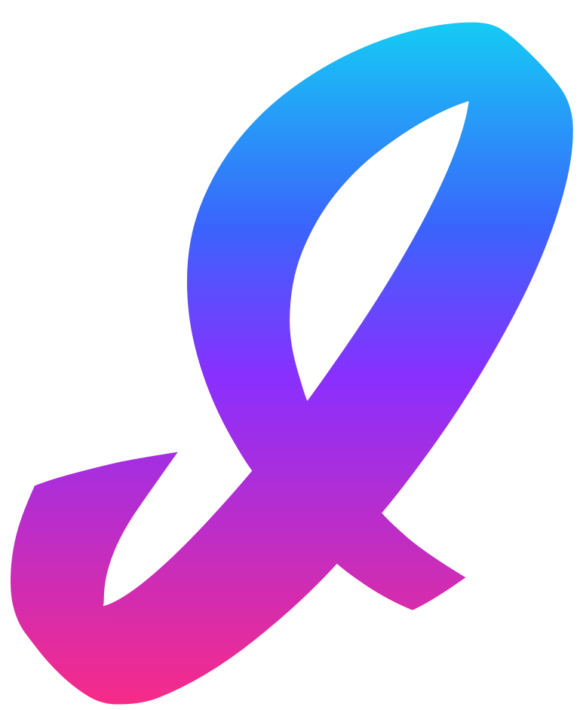 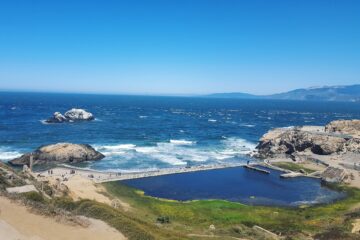 Solve Limits to Infinity In Your Head In One Second! Quick Math Trick!

Hey Everyone 👋 ! Having trouble with Infinite Limits Problems? Want to become faster at Infinite Limits? Then this is the perfect article for you. Video Worksheet Solutions

Hello everyone! Today we posted our first Youtube Video! In this video, we gave an introduction to limits and covered the following topics: Limits Limits by Estimation Right-Sided Limits Left Sided Limits Comment below if Read more… 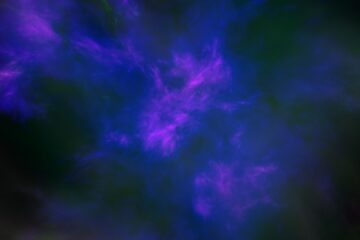 Partial Fraction Decomposition is a great way to solve seemingly complex integrals. While it may look complicated, it is actually a very straightforward and easy concept to learn. Accordingly, we have created the following PDF Read more…